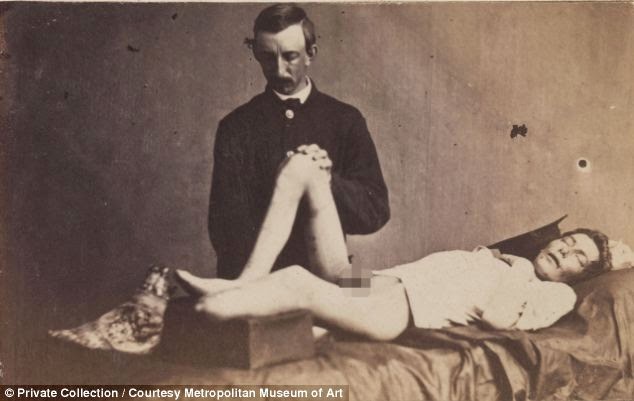 A soldier’s life is not all made up monotonous military duty, and fatigue work, and shrewd pranks. There are frequent occasions where the better are roused, the greatest and most abandoned show that the lessons of you in their hearts, and have not been faced by years of neglect, and carelessness and perhaps the dissipation. A short time since I visited a camp searching for the officer I was in quest of, past the hospital of the Regiment and my attention was attracted by a group of solemn looking soldiers near by and the sound of low voices within. The chaplain beckoned to me and I entered. Stretched on a couch was a dying man, his eyes lit up with the unnatural brilliancy which in cases like his indicate the approach of death: he breathed in low gasps one arm was by his side, skinny fingers extended, but too weak to hold a letter, perhaps from his mother, which lay behind in the other hand in the class of a beloved comrade knelt by his side’s bronzed cheeks occasionally moisten right tears which he could not repress.

Another fellow soldier rough in appearance, But tender as a girl in his attention to his dying friend, occasionally moisten the lips of the sufferer. The Sgt. had just made his final visit, seeing the futility of any further attempts to stay the hand of death in his last directions, and gone out tearless perhaps, but with sympathy in his face. The chaplain sat in a chair where the dying one could look in his face the prostrate soldier, after a severe effort, gave the attendance to understand that he wished his head to be raised this was done, and a spoonful of stimulant administered he then, much difficulty, whispered a few broken words to those about him . “John” said he, “you’ve been very kind the good don’t get wild, always keep, the ring right to mother and Clara, don’t forget what I told you, God bless you.” Then he seemed utterly exhausted, but rallied again, after another notion were to have been administered and addressed his other comrade, “you’ve been good to me wish I had something better to give you the good. Many must die perhaps soon.” And then, after resting for a moment, he motioned to the men who were clustered about the door, they un covered their heads,the canvas front of the tent was pulled aside, he made an effort to wave his hand and failing in this, whispered audibly for their perfect silence “God bless you all good by buy:” and they went away sadly some of them actually sobbing then the dying man address the chaplain. “Thank you thank you no fear of death better to be shot God knows best another and Clara and hear the dying man’s voice failed he did not speak again, but a heavenly smile radiated his countenance and did not leave it the gasps grew longer the intervals greater.

The chaplain, with a husky voice and tearful eyes spreading his hands over the bed, said, “Blessed are the dead which die in the Lord,” and raising his eyes to heaven praise God receive this soul when it leaves this earthly clay, and may this lesson not be lost on us who are left in this world of sin and temptation.” When he had ended his prayer, the soldiers eyes and had lost its luster. The breast had ceased its motion, the gasping had stopped the still smiling countenance was fixed in death, and the soul of the poor suffer had flown to heaven. “I love the camp and the soldiers, said the chaplain: “ they are not so bad at heart as we think them, but I never expected to find such a saint, so i imbued with holiness, on a private soldiers sick couch. I feel as God had sent us this  message from himself; and let us not, my friends, forget it in other scenes, but try and profit by it.

And so we left that bed of death, all influenced by an impression which will not soon be effaced. I never witnessed so solemn and affecting scene as at that. Which I have so poorly described. For it is impossible to give an adequate idea of the occasion in any language of mine. Not in the din of battle, and the rushing and scrambling and tumult of war and a fight, went out this soldiers light of life. He did not die as he would have chosen, for he was brave as the bravest, full of patriotic ardor, once in the most lively and he would have died on the battlefield as brave soldiers wish to die but with saintly resignation, he did not murmur when he found it was wiled thay he should waste away with disease.


Posted by Stu Richards at 4:32 PM No comments: